Since in Portugal universities can also encompass polytechnic organic units, some of the public universities that provide polytechnic courses are also part of CCISP, these being the Universities of the Azores, the Algarve, Aveiro and Madeira.

Furthermore, the Council also aims to contribute to the development of education, research and culture in general and to the recognition of polytechnic higher education institutions and their agents, as well as the reinforcement of partnerships with foreign entities. This is why CCISP is a member of several international networks associated with polytechnic higher education, namely, the Universities of Applied Sciences Network (UASNET) and The European Association of Institutions in Higher Education (EURASHE). 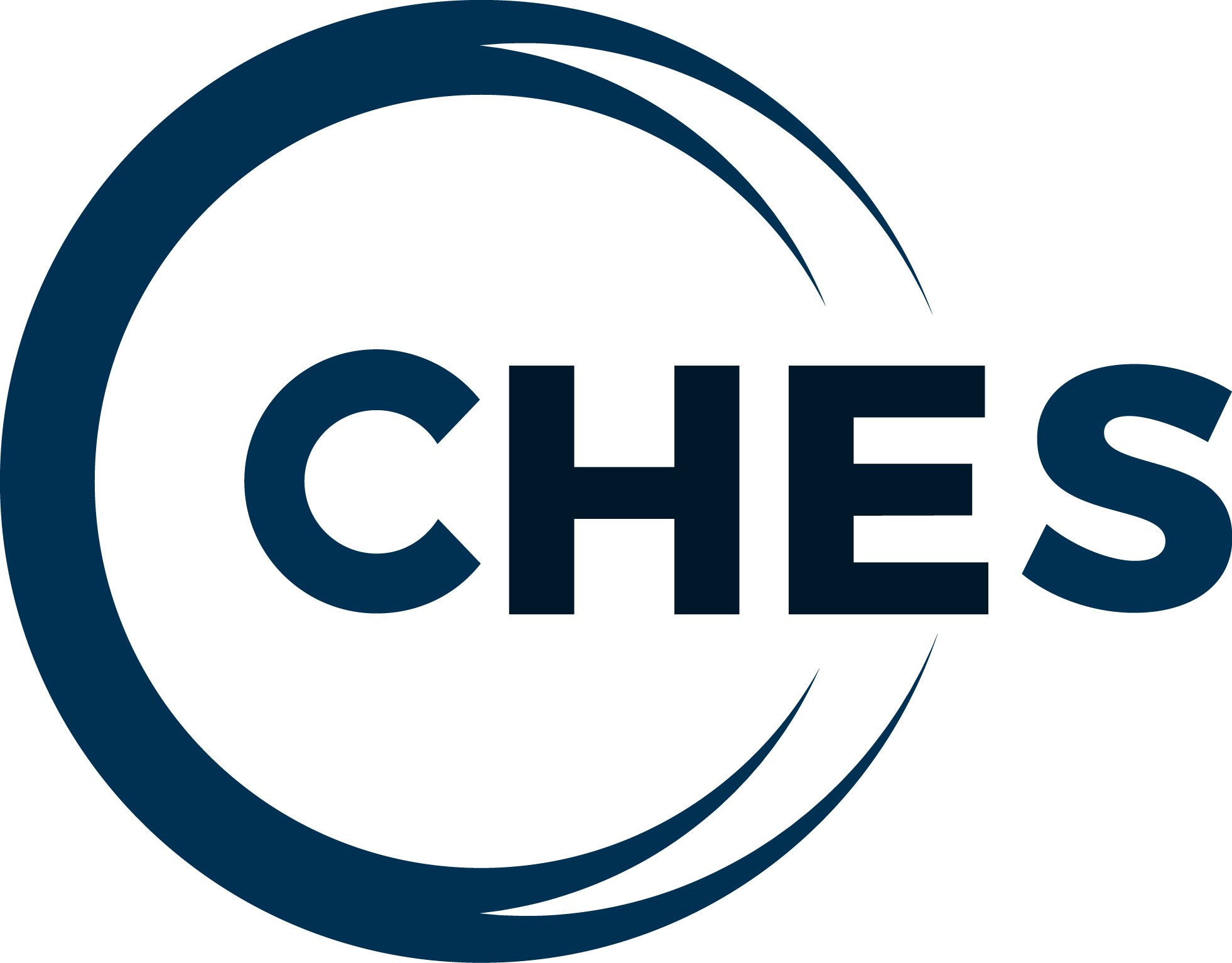 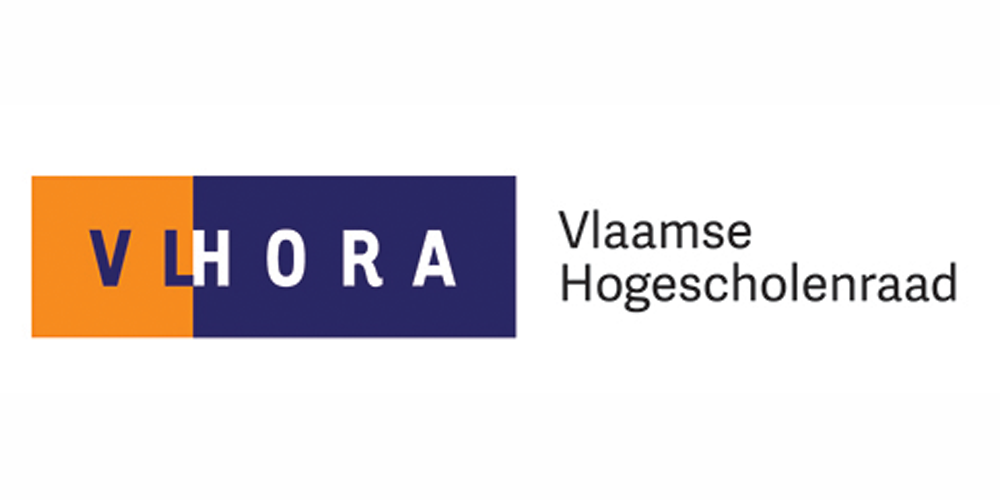 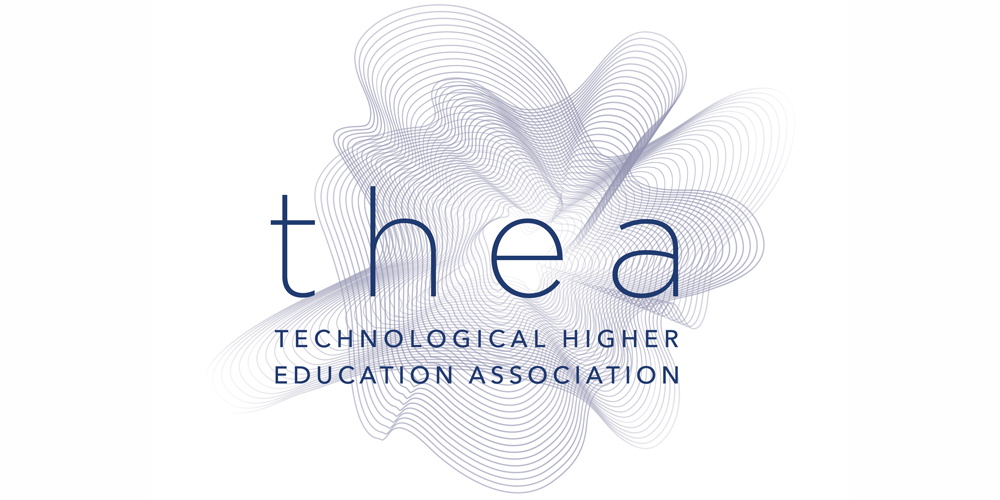 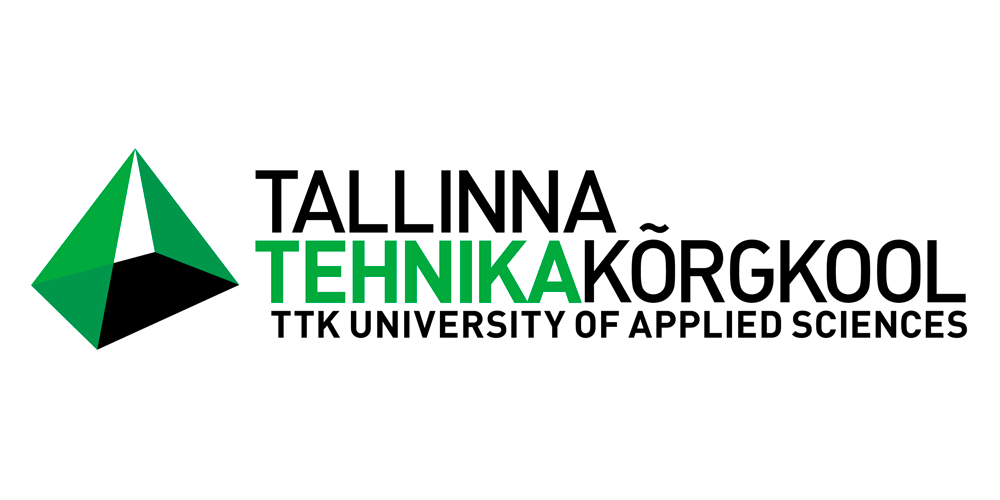